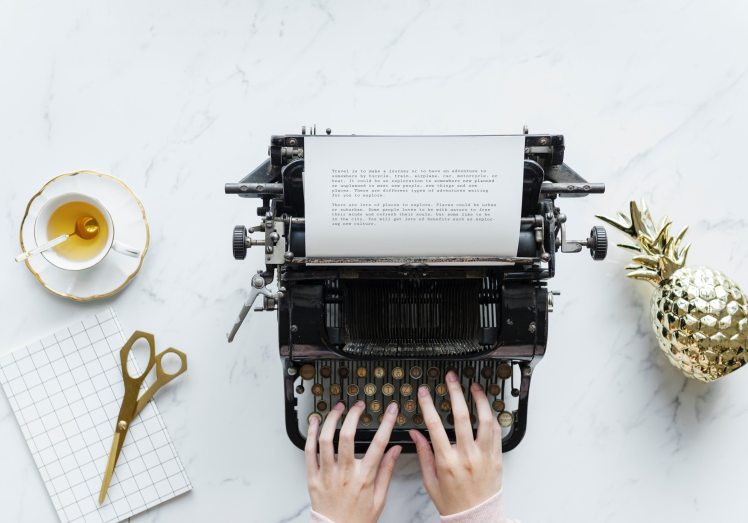 I know it’s been a while since I last posted here! Life has been busy and full of thrilling ups and painful downs these past several months. But one of the things I’m excited about, going into 2020, is the chance to make my 2019 Novel-Writing Challenge into a work I can be proud of.

Here’s a stab at a summary of the novel:

Raised in the Boston of the future, twenty-three-year-old Amy Carson has seen the waters rise, historic buildings sink into the deep, and a fanaticism take hold, within the government and the media and her fellow citizens, around building humankind a new home on Mars. As a candidate for Mars Two, she’s made it to the second to final round of training. NASA isolates Amy and her teammates on a volcano in Hawaii, stimulating conditions on Mars, where they must rely on their ingenuity and cooperation to survive. Amy and her teammates battle fiercely with other teams to become the first to make it to Mars. Along the way, Amy experiences betrayal, unwanted media exposure, explosive political tension, and personal danger. To stay focused on her mission, Amy — who lost both her parents shortly before departing Boston for Hawaii — eschews all potential distractions, particularly romantic relationships. A handsome but irritating physician and fellow teammate, Derek Bates, throws a wrench in her plans.

I’ve been editing, trimming, and remolding here and there whenever I have a spare creative moment, but it’s time to become disciplined again. And brave. I’ve taken what I feel is a big step: Letting my first beta-reader read the whole thing, from start to finish.

My fiance has always been a thoughtful reader and kind but honest critic. He pointed out glaring typos, asked me questions to help push certain themes forward, and rightfully shamed me over the lame ending. (Spoiler alert: This is one of the things I’ll need to change).

One of the fun things for me is that we wound up talking and gossiping about and complaining about my characters just like they were real people. It tells me they’ve become real, moving forces within the world of the novel. Ultimately, Jake said, he enjoyed the story and connected with the people driving it, which makes me excited to continue working on a new draft.

My goal, once I get the novel to a better place, will be to give copies to at least three other readers, whom I trust just as much as Jake and who’ve helped me hone my writing skills over the years: My Mom, Dad, and twin sister. Once I benefit from their feedback and impressions, I hope to get feedback from others as well.

I’m excited and looking forward to the process!